In the fourth quarter, the near record number of apartment units delivered in Downtown Los Angeles. 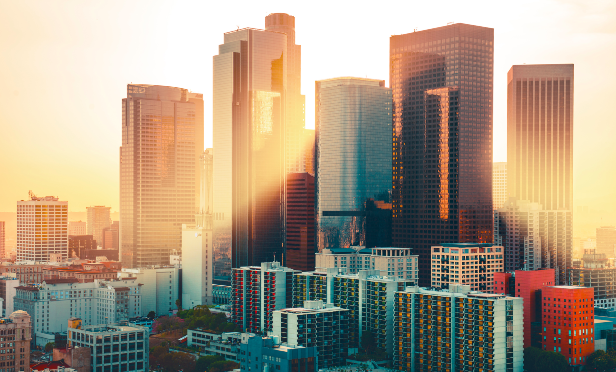 In the fourth quarter, a near record number of apartment units delivered in Downtown Los Angeles. For only the second time in the market’s history, more than 2,000 units hit the market in a single quarter, according to research from the DCBID. Four properties—a total of 2,011 units—came onto the market, second only to the third quarter 2018, when 2,027 units came to the market.

“It is affirming. It is the second highest number of units that have ever delivered in a quarter, and all of the properties are impressive properties,” Nick Griffin, executive director at the DCBID, tells GlobeSt.com. “It feels very impressive to have this quality of properties coming online at the same time, and it is also a continuation of the strength of the market.” The four properties include Park Fifth with 347 units; Trademark with 313 units, THEA at Metropolis with 685 units and Hope + Flower with 666 units.

The flood of deliveries will likely mean a temporary dip in apartment occupancy, but Griffin says that the impact is a mere side effect. “You cannot deliver that number of units all at once and not have occupancy rate dip,” he explains. “But, the really relevant stat to us is that if you only go back one quarter, meaning everything that has opened prior to quarter four, the vacancy rate is 91.6%. If you look at mature properties, which we define as being open for one year, the occupancy rate is at 95%. That is what we really base our judgment on. We feel pretty good about the market’s ability to absorb these new units.”