CHICAGO—There is a high demand for class A properties in the suburbs, especially in the Oak Brook area, where tenants have few options on the eastern end of the market.

CHICAGO—Ryan Companies US, Inc. has acquired 11 acres of land at the I-88/I-294 interchange in suburban Oak Brook, one of the region’s hottest office markets, and plans to develop a combined office/medical campus that will include structured parking. Officials from the Naperville, IL-based company say the class A development will likely to have a construction volume exceeding $70 million.

“This acquisition continues our strategic approach for Ryan to be a leader in delivering complex, signature developments in proven markets and asset classes throughout the Chicago metropolitan area,” says Tim Hennelly, president of the company’s Great Lakes region. “That’s the approach we’ve taken in breaking ground on 833 North Clark Street Apartments in Chicago’s Gold Coast last summer and developing three Clarendale senior living communities in the suburbs during 2015.”

According to NAI Hiffman’s year-end office market report, the overall vacancy in the East West Corridor was 18.96% and only 16.5% in the Oak Brook area. The class A vacancy in Oak Brook was just 14.1%. Furthermore, tenants looking for large contiguous blocks of class A space have very limited options on the eastern end of the market.

“Closing on the land purchase is a significant milestone for our development,” says Jim McDonald, vice president of development for Ryan’s Great Lakes region. “It’s a rare opportunity to be a part of Oak Brook’s sought-after and vibrant business, retail, and transportation corridor, and we’re excited to transform this underutilized parcel of land. The site offers great visibility, access, and convenience, which will be an asset to future users.” 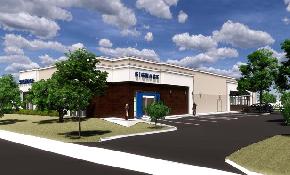 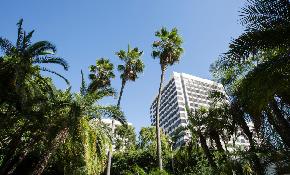 Providence St. Joseph Health sells the first phase of a 10-property portfolio, an example of the strategic real estate initiatives happening in healthcare. 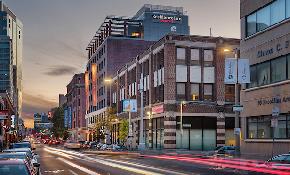 Creative Science Properties announced last week its intent to change its name to IQHQ, Inc. IQHQ also announced at that time it had successfully completed a $770-million equity raise.