ALEXANDRIA, VA—Could this lease be the solution to the binding arbitration between the union and GSA over the personal space requirements for the employees?

ALEXANDRIA, VA—The US General Service Administration has expanded the National Science Foundation’s lease at 2415 Eisenhower Ave., by 14,386 square feet, according to the Colliers Government Solutions team, which represented Lowe Enterprises in the deal.

That address may sound vaguely familiar: it is one of the two buildings under development that will serve as the NSF’s approximate 660,848-square foot headquarters when it delivers (hopefully) at the end of this year. The headquarters is better recognized by its formal address of 2401 Eisenhower Ave., and perhaps some of the controversy that has surrounded the project.

Investcorp and Mapletree Investments are separately targeting US industrial assets with new funds in the billions. 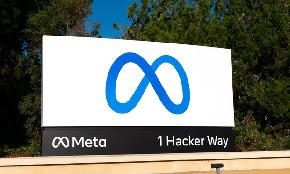