DENVER-It's starting to be slim pickings in the city's multi-family market as choice narrows and rents rise. Multi-family vacancies dip to 4.9% in second-quarter reporting.

It’s tougher to find a Denver-area apartment to rent and you’ll have to pay more, a new report shows.

Multi-family vacancies in the Denver area dropped to 4.9% in this year’s second quarter from 5.1% in the first quarter, even though the vacancy rate is up from one year and two years ago, according to a report by the Apartment Association of Metro Denver. Rates a year ago were 4.5% in comparison to 4.6% in 1998. 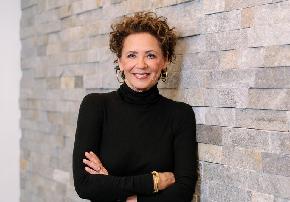