DALLAS-It pays to know the territory, says a Massachusetts CEO who is setting up a "second home" for his company in Richardson's Telecom Corridor, the same high-tech hub where he spent most of his career. Ennovate Networks, headed by John Glazik, is close to finalizing a 25,000-sf lease for a research and development center.

It pays to know the territory, says a Massachusetts CEO who is setting up a “second home” for his company in Richardson’s Telecom Corridor, the same high-tech hub where he spent most of his career.

John Glazik, formerly with ADC Telecommunications and DSC Communications, has spent recent months developing plans for a Telecom Corridor research and development center for Ennovate Networks, based in Boxborough, MA. Those plans have come to fruition with this week’s appointment of Colin Oke, a former Nortel Networks executive, to a dual-pronged position as vice president and general manager of the Richardson site.

The site’s address is being kept hushed because the lease is still being negotiated. Glazik, who now lives in Boxborough with his family, did tell GlobeSt.com that its 25,000 sf “allows substantial ability to grow.”

In the interim, Oke is interviewing candidates for a core development team, which will be part of 100 engineering jobs being filled so the Richardson site can get up and rolling in the next few months. It is the metroplex’s pool of qualified candidates and Glazik’s familiarity with the region’s high-tech stronghold in the southwest that has lured Ennovate to Richardson. The setup is planting seeds for a technology transfer for the company, which specializes in “next generation networks.”

Ennovate, which has sales offices in Germany and the United Kingdom, is a leading provider of a multi-service edge switching platforms, providing carrier equipment that facilitates shared capabilities for private data networks. “Time and space become irrelevant in this kind of architecture,” explains Glazik.

The Richardson R&D team will focus on product extensions to complement its switch operation, says Glazik. “Richardson should give us a nice second home to develop products for a long time to come,” he says of the privately held networking company, which employs about 170 in Boxborough. 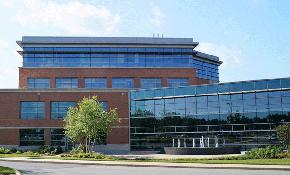 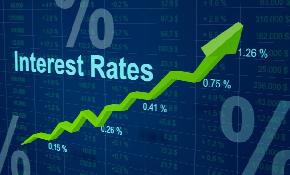