The Biggest Gets Even Bigger

The locally based reseller of electronic components will take 53,000 sf of warehouse in the Phoenix suburb of Tempe for its Computer Marketing Group. The building is in Hewson Co.’s Warner Road Business Park.

Avnet relocated its corporate headquarters to Phoenix two years ago. It leases more than half a million sf of space in the state, including huge distribution facilities near the city’s Sky Harbor International Airport and in the Phoenix suburb of Chandler.

Brokers also tell GlobeSt.com that Avnet is looking for a large enough parcel to build a sprawling campus-style project. 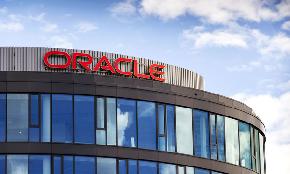