DENVER-In an ambitious undertaking, Atlanta-based Integral Group is overseeing a $65 million urban redevelopment, calling for affordable housing that's fully integrated with market-rate, single-family homes and luxury apartments. Denver's one of the few cities in the nation initiating the strategy for blighted areas.

Curtis Park, one of the poorest neighborhoods in Denver, is undergoing a $65 million redevelopment that will bring 550 new homes and apartments to a five-block neighborhood, where renters’ average income is a mere $5,000.

When the social service component of the program is added, the entire Curtis Park project investment rises to about $85 million, says Egbert L.J. Perry, CEO for Atlanta-based Integral Group, which is heading a joint venture to redevelop Curtis Park, which is about a five-minute drive from the Central Business District. “We want to avoid some of the historical pitfalls of urban redevelopment,” Perry told GlobeSt.com.

Perry’s mission is to provide affordable housing that is fully integrated with market-rate, single-family homes and luxury apartments. “This has never been done before in Denver,” says Perry. “In fact, not many cities have done this.”

The Integral Group is doing an even more ambitious project in Atlanta. That city’s $153 million Centennial Place is situated on a 60-acre site that includes a new school, new police station, retail, a YMCA and daycare center.

The US Department of Urban Housing’s Hope VI Fund is financing the Denver project. The program is designed to help some of the most rundown neighborhoods in the country. HUD’s financing will flow through the Denver Housing Authority. In addition, GMAC is providing a first mortgage and Lend Lease Inc., the providing equity through a purchase of investment tax credits. Shaw Construction of Denver is the general contractor; Abo Coplen of Denver, the architect.

To date, a total of 282 Denver Housing Administration apartment units between Arapahoe and Lawrence Sts. and 25th to 29th Aves. have been razed. Perry says investors are far more willing to build next to an empty field than substandard housing. “The whole area has been demolished,” he says, predicting a rebirth in a few years following the absorption of all vacant land in the target area. 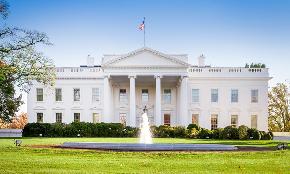 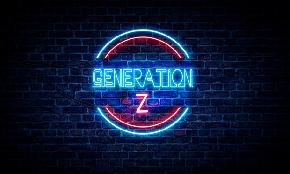