KANSAS CITY, MO – Activity is on the rise at the new Stowers Institute for Medical Research, one of the most significant R&D developments in the Kansas City area in the early ’00s. Researchers moved in this past week. There are currently more than 50 people on the original staff, including 22 researchers. Other staff members to this point include administrative personnel, facilities and security personnel.

The Stowers Institute is a 530,000-sf research facility located on the east side of the Country Club Plaza, just south of the Nelson-Atkins Museum of Art and the Kauffman Foundation. The grand opening is set for April, with the next five months to be spent moving in staff members and fine-tuning equipment. Jim and Virginia Stowers, founders of American Century Investments, are the driving force behind the $500-million biomedical research center and have made the center possible through an endowment. 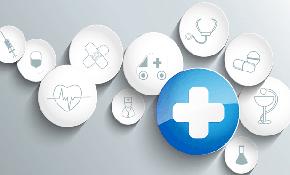 The redevelopment project is to begin immediately.