PLEASANTON, CA-City Council members are expected to give the thumbs-up today to a resolution of intent to recoup a $2 million city investment in the planned Happy Valley Golf Course.

PLEASANTON, CA-City officials here say they’re still committed to building the planned Happy Valley Golf Course. But they want to ensure that the city recoups its $2 million investment in the recreational facility.

The Pleasanton City Council today is expected to approve a resolution of intent to get its investment back. The city plans to get its money back by way of a golf course bond issue. The bond would in turn be reimbursed by revenue from the course, according to city staffers.

City officials are also currently seeking the proper permits to build the course, which has been delayed by environmental concerns. At issue are potential impacts on the endangered California tiger salamander and Callippe silverspot butterfly, as well as area wetlands and drainage channels. Several agencies are examining those perceived threats before construction on the course can begin. 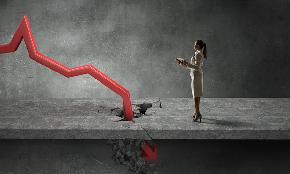