A deal is still under negotiation for Summit Place Mall in Waterford Township, according to its property manager. General Growth Properties, based in Chicago, said local developer Ramco-Gershinson is still in talks with an unnamed buyer about the purchase of the 38-year-old mall.

The management company was hired in February. Sales negotiations began early in the summer. “We hope to be retained to work with the new owners,” said Julie Thanepohn with the company. “However, nothing is final yet. Until it’s signed, we don’t want to take anything for granted.” 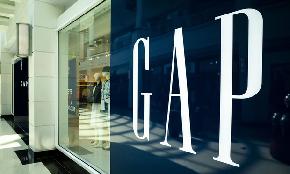