One of the most prominent figures in the local real estate community, the chairman of the Association for a Better New York was a tireless spokesman for the city.

In addition to serving as co-chair of Rudin Management Co., Rudin was perhaps best known as chairman of the Association for a Better New York, a consortium of New York businesses that he co-founded in 1971. During the city’s fiscal crisis in the 1970s, Rudin rallied the real estate and business communities to prepay their real estate taxes in a successful effort to help the city avoid bankruptcy.

A tireless spokesman for New York, Rudin was awarded the Bronze Medallion, the city’s highest civic award, and was named a Living Landmark by the New York Landmarks Conservancy. He is survived by his wife Rachel, brother Jack, daughter Beth Rudin DeWoody, son William and daughter-in-law Ophelia. 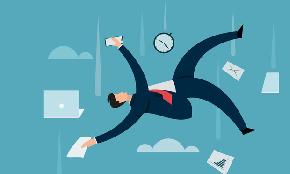