Tract boundaries are drawn with the intention of being maintained over decades so statistical comparisons can be made from census to census. However, tracts may change from time to time due to physical boundary changes, such as construction of a new highway, or because of population growth or decline which can necessitate either splitting or combining tracts.

The census tract data are used for many purposes, including:

* Local governments looking to identify areas of need in their communities.

Copies of 2000 census tract maps for Southeast Michigan are available from SEMCOG Information Services for $25. 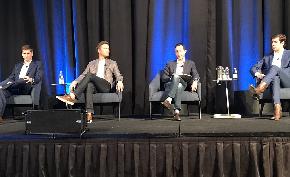