US Mayors Converge on DC to Forge National Housing Agenda

Washington, DC-Boston Mayor Tom Menino has rallied US mayors to put their heads together and develop proposals for a national housing agenda. The results of yesterday's meetings will be presented to congress today.

Washington, DC-Only two weeks into his job as president of the US conference of mayors, Boston Mayor Tom Menino rallied colleagues from around the nation to meet here yesterday.

A final session, set for early last evening, presented those proposals to the group at large. Later today, the mayors will mount an assault on Capital Hill to present their proposals to congress.

One of the key issues, Menino told GlobeSt.com, will be adaptability to specific locales. “Every city’s needs are different,” he said. “We want to build as much flexibility into our programs as possible.”

News on the proposals will appear tomorrow on GlobeSt.com. 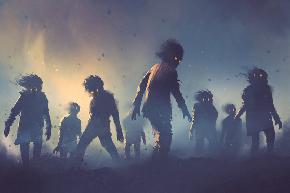