SAN FRANCISCO-Mike Kamm tells GlobeSt.com that merger talks with CB Richard Ellis had been going on in earnest for 10 weeks before the rumor mill forced them to go public with the news less than a week before it became clear it wouldn't pan out.

Why Efforts to Cancel Rent Payments Won’t Hold Up

Rent cancellation bills are circulating at both the federal and state levels, but an Allen Matkins attorney says they don’t pass legal muster. 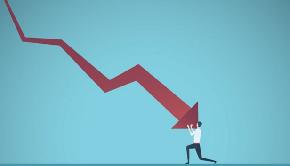 Waiting for Distressed Deals to Come to Market

Distressed buyers are there, but the discounts aren’t big enough.