LONDON-Highcross has announced the first closing of a new private equity fund, which will have an investment war-chest of pounds 350 million ($580 million) to spend. It has already raised pounds 75 million ($125 million) mainly from US investors. 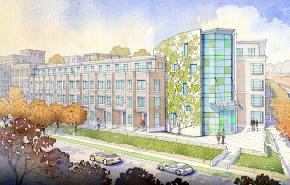 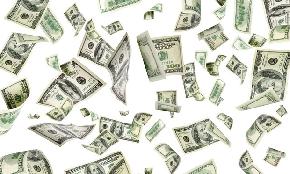 Loan term sheets for identical assets are coming back varying 50 to 100bps on interest rate, as well as seeing material changes in amortization schedules and recourse requirements.