It's Official: Mosler to Take Reins of C&W Next Year 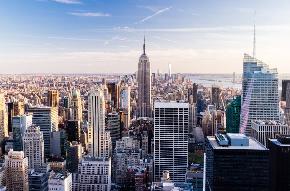 Debt funds have a higher risk tolerance than traditional lenders, allowing them to be more active in the hotel lending space. 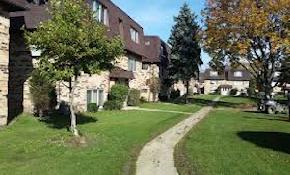 CLK, LLC acquired the complex for $94 million, according to Cagan’s Realty, Inc., an affiliate of Cagan Property Management Inc. of Skokie, IL, which represented CLK in the transaction.