NEW YORK CITY-The nearly two-million-sf site, which SL Green acquired two years ago for $480 million, is the subject of a first mortgage of $425 million. The Times Square site serves as the world headquarters of Viacom Inc. 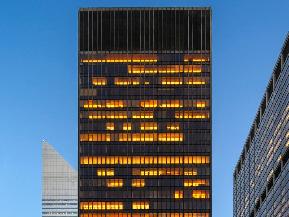 RFR Realty to Lease Up Base of Seagram Building

RFR Realty has retained Jones Lang LaSalle to lead leasing efforts for the 272,628 square feet of space at the base of the Seagram Building at 375 Park Ave. in Midtown Manhattan. 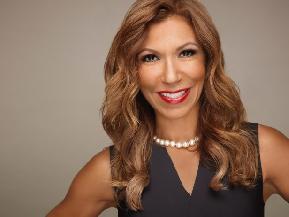 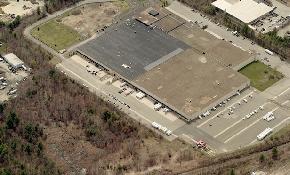