CHICAGO-You've heard the mantra enough—how does the industry recruit new members? The Institute of Real Estate Management is going to the high schools to ensure the next generation of members.

CHICAGO-The great exodus from real estate that occurred in the days when newly crowned MBAs thought they could get rich off technology has passed. And slowly, the ranks of the industry are beginning again to swell. Helping the cause is the locally based Institute of Real Estate Management, and 2005 president Anthony W. Smith isn’t leaving it to chance that future careers will be forged here.

“Before we can get new members into the organization, we have to get them into the business,” says the Norfolk, VA-based Smith, who is also vice chairman of CB Richard Ellis’ Mid-South region. To accomplish that goal, “we’ve initiated a strong outreach program to colleges and universities and even high schools, educating students about what real estate management is.”

Frankly, he says, a far too great a percentage of the current industry population got into the business by accident. “We want this to be a career of choice versus chance,” he states. To underscore the drive, IREM has also unveiled student and academic memberships to help spread the Gospel according to IREM among students and their instructors alike.

That expansion of membership opportunities isn’t a standalone move on the association’s part. Currently boasting “more than 17,000 members worldwide,” IREM has also pushed out from it’s traditional stance of accepting members only from the ranks of property management, says Smith. “We’ve introduced an associate-member program,” he explains. “You still have to be related to the management business,” but the doors are open as well now to such titles as property accountants or lease administrators. The move has increased membership “by a couple of thousand,” the president concludes. 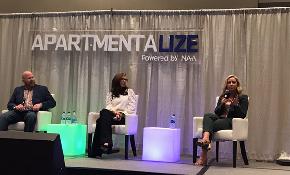 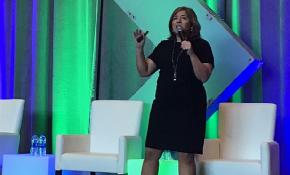 How Apartment Leasing Teams Can Adjust to the ‘Post-Vax’ Renter

CHICAGO—Trends and behavioral adjustments are being formed by the “post-Vax” renter. Apartment leasing teams need to be wary of this and adjust their… 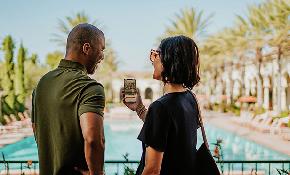 Today’s urban residents have shifting priorities on cost, touring, technology according to an open discussion among small groups during a Wednesday session at National Apartment Association Conference in Chicago.