PHILADELPHIA-Following Leonard Ross' guilty plea to charges of fraud and extortion in connection with the Penn's Landing developer selection process, Mayor Street says Ross "violated the personal trust I placed in him." 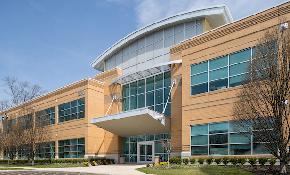 The firm’s new 7,000-square-foot office at the 220 W. Germantown Pike office building doubles the size of its former operations in Fort Washington. 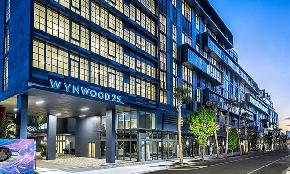 Some residents, developers and city board members take issue with loud music. Major landlord Moishe Mana, who hosts some of the events, calls the board racist.