DETROIT-While by itself it won't be expected to yank the economy out of its doldrums, gaming has arrived in Detroit. With ground breaking on three properties, gaming could have a positive influence on both the economy and real estate in the region. 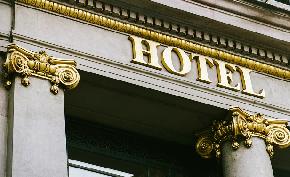 A hotel management CEO discusses the current and future state of the hotel market. 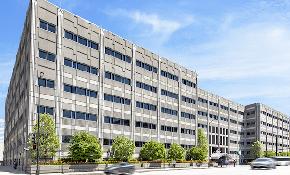 The 591,577-square-foot Canal Center office building is fully occupied by Northern Trust Co., whose lease term runs through August of this year. 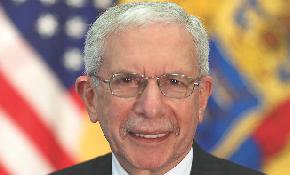