MCLEAN, VA-Freddie Mac will delay releasing quarterly and full-year financial results for 2005 until May, after having previously announced that it would do so in March. The postponement, officials say, allows management the time to put new accounting changes in place. 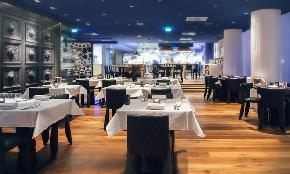 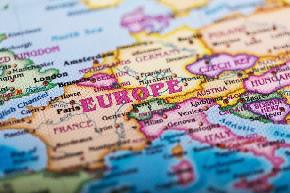 The fund will target assets in the United Kingdom and in major Western European markets.