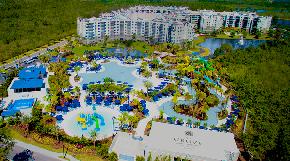 Our seller financing program and the remote closing capability saved the deal for our Mexican buyer, who now owns a condo at The Grove. 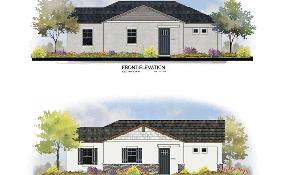 NexMetro Communities has purchased 13 acres of land in Odessa, FL for a 152-home neighborhood development.

The Carlton Group Closes $153M in Equity for a Philadelphia Multifamily

The firm sourced the joint-venture equity on behalf of its client, for a 346-unit, Opportunity Zone development.