LONDON-The government announced today that new laws to introduce REITs would be included in the 2006 Finance Bill. The conversion charge has been set at 2% and borrowing thresholds have been doubled. But ministers have also cut the interest cover on capital invested in the new vehicles. 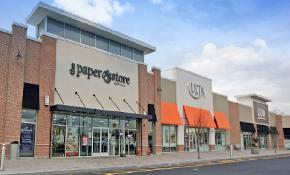 A report released by CBRE found that the vacancy rate for the Central and Northern New Jersey market for the 6.3 million square feet of new construction last year, stood at just 22.2% at the end of 2019.