SEATTLE-The coffee house chain will speed the pace of store openings for this year and next, it reports in its quarterly financial filing.

SEATTLE-Starbucks Inc. will accelerate the pace of store openings for the rest of this year and in 2007, the coffee house chain said Wednesday in reporting its financial results for the fiscal third quarter ended July 2. Starbucks, which operates nearly 12,000 stores worldwide, said it would open 2,000 new locations this year, an increase from its previous target of 1,800. For 2007, the chain now expects to open 2,400 new locations.

The quarterly results, which company officials discussed in conference call with financial analysts, included record quarterly consolidated net revenue of $2 billion, an increase of 23% from the third quarter of last year. Net earnings climbed 16% to $145 million, up to 18 cents a share from 16 cents per share, and comparable store sales rose 4%.

New stores figured significantly in the financial results that Starbucks reported Wednesday, according to Jim Donald, the company’s president and CEO. Donald pointed out that Starbucks opened 559 new locations worldwide, the highest number of new stores that the chain has ever opened in a third fiscal quarter. The Starbucks CEO also noted that July marked the chain’s 175th consecutive month of comparable store sales growth and said, “We remain comfortable” with the company’s previously stated estimate that comp-store sales will rise 3% to 7% for the rest of the fiscal year.

Commenting on international markets during the conference call, Donald said that Starbucks reached “significant milestones” during the third quarter in a number of foreign countries. In Japan, the company passed the 600-store mark, and in the United Kingdom it opened its 500th store. 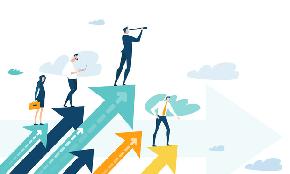 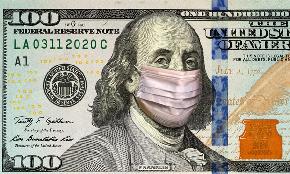