LOS ANGELES-Tesco, one of the world's largest grocery chains, has taken steps for a push into California with the signing of a lease for a supermarket in Glassell Park and plans a distribution center in the Inland Empire. The United Kingdom-based Tesco signed the lease with a partnership of Newport Beach-based Heslin Holdings Inc. and San Diego-based Retail Holdings LLC for a 32,500-sf former Albertsons store at 4211 Eagle Rock Blvd. 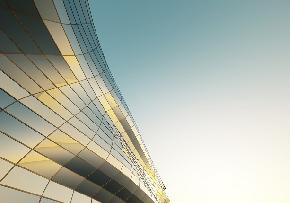 The Long-Term Threat to Office Demand is Getting Real

While many companies are declaring they plan to shift to permanent remote workers, others believe that these companies will change their footprint to focus on suburban locations.

Venus Over Manhattan is basing its arguments on “frustration of purpose” and “impossibility of performance” to free itself of the lease and get its deposit back. 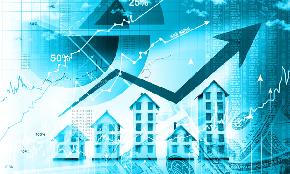