The properties in the portfolio have a value of approximately $1.5 billion and the transaction has a cap rate of approximately 6.2%. “About 80% of the value came from assets that were acquired through the Inland acquisition,” says Michelle Dawson, vice president of investor relations for Developers Diversified. A total of 52 of the shopping center properties were transferred to the fund on Friday. M3 Capital Partners LLC was the financial adviser for the formation of the fund.

Developers Diversified and a group of institutional investors have committed about $539 million of equity to the fund, according to a released statement from the company. The fund was financed with a $885 million secured 10-year loan with 5.6% fixed rate debt for the 52 properties transferred Friday and a total of $84 million of assumed debt for the 11 properties still to be transferred with a weighted average interest rate of 4.94%.

Developers Diversified will own a 20% interest and will receive fees for asset and property management and leasing, Dawson says. “We are really acting as a fund manager on behalf of the group of investors,” she says. The fund has a minimum term of ten years.

The fund will have a total of 63 shopping centers with a total of 1.5 million sf. The averaged lease rate for the shopping centers is 97%. The portfolio consists primarily of grocery-anchored “neighborhood centers,” Dawson says. The average size of the property is about 150,000 sf. Anchors include Publix, Kohl’s Kroger, Beall’s and Ross Dress for Less. The centers are mainly in the southeastern part of the country. Thirty-five of the centers are located in Florida with centers also being located in California, Washington DC, Georgia, Illinois, Massachusetts, North Carolina, New York, Ohio, Pennsylvania, South Carolina and Wisconsin.

The bulk of the properties in the fund are assets acquired from Inland Retail Real Estate Trust Inc. in February. The fund will have 54 properties it acquired in the $6.2 billion takeover of Inland’s portfolio, which was the second largest retail REIT acquisition ever, according to the National Association of Real Estate Investment Trusts and Thomson Financial, as reported by GlobeSt.com.

The fund assets also include seven properties that had been held in a joint venture with Kuwait Financial Centre and two assets from Developers Diversified’s wholly owned portfolio. Developers Diversified is realizing a promote of approximately $13 million from the assets that were held in a joint venture with the Kuwait Financial Centre, Dawson says. 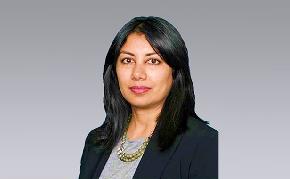 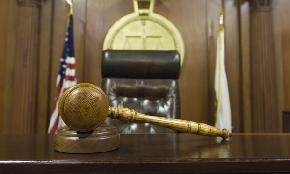