BEVERLY HILL, CA-FH Distributors has sold its 4,000-square-foot office building at 193 N. Robertson Blvd. for $3.6 million, or $900 per square foot, to So Nice LLC, according to brokers from Coldwell Banker Commercial Westmac who were involved in the transaction. The two-story boutique office building was built in 1951 and was 100% occupied by two tenants at time of sale.

Bill Althouse of Coldwell Banker Commercial Westmac, which represented the seller, describes the $900 per square foot as “unheard of in today’s market,” for office properties, even for Beverly Hills. Another member of the Westmac team, Michael Rojas, calls the deal, “a great sale for the market, where few investments sales have occurred for like properties in all of 2009.”

According to the third member of the three-member Westmac team, T.C. Macker, the deal closed at a cap rate of less than 3%. He says that the new owner, who is based in Hong Kong, plans to hold the property as an investment. The buyer was represented by Kim Capobianco of Re/Max.

The 193 N. Robertson property was used as the exterior setting for the fictional “Townsend Investigations”from the popular TV show “Charlie’s Angels,” which ran from 1976-1981. 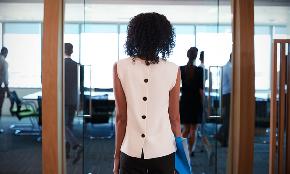