NEW YORK CITY-The disaster in the Gulf, and its potential impact on coastal hotel bookings, came up for discussion at a Hospitality Conference media briefing.

That being said, other CEOs shared the concerns of David Kong, president and CEO of Best Western International, who said franchisees along the Gulf Coast have told him that a number of bookings have been canceled as the BP oil spill spread. Sorenson cited the grim T.V. and Web images of oil-coated sea birds, which seemed to reach a point of ubiquity this past Friday. 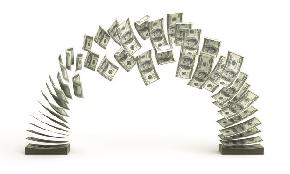 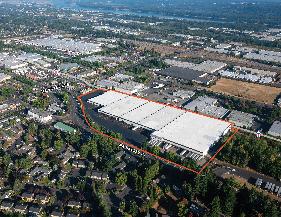