CHINO HILLS, CA-The HFF team that marketed the Shoppes at Chino Hills says it was the largest REO property on the market in Southern California.

CHINO HILLS, CA-The 388,000-square-foot Shoppes at Chino Hills retail center, described as the largest REO property on the market in Southern California by the brokers who were marketing it, is selling to Newport Beach-based Chino Hills Mall LLC for $94.5 million. A team of Holliday Fenoglio Fowler and CB Richard Ellis brokers marketed the property, which is 87% leased, on behalf of a bank consortium group led by Bank of America. According to Tim Sotoodeh, managing director of Chino Hills Mall LLC, the acquisition provides new capital for the project, which is managed by PM Realty Group and is leased by CB Richard Ellis.

HFF senior managing director Ryan Gallagher, who led the team that marketed the property, told GlobeSt.com when the center went on the market that it represented “a really rare opportunity to pick up a trophy asset, at a discount, 18 months after it was developed.” Gallagher pointed out that the center was cash-flowing and represented “an asset that would not be available if it hadn’t been for an entity-level bankruptcy.” The center, which is situated on 25 acres at 13800-13920 Village Center Dr. at the intersection of Grand Avenue and Peyton Drive, was developed by Opus West, which filed for Chapter 11 bankruptcy in the summer of 2009. The bank consortium then took over the property and later named HFF to market it. 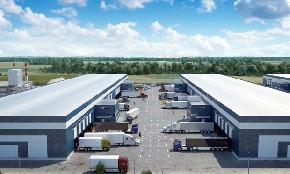 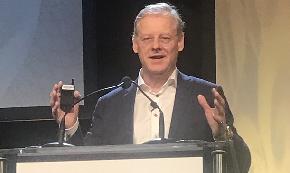