NEW YORK CITY-Reportedly the first developer-sponsored auction in Manhattan for at least 20 years, the sale may be a harbinger.

NEW YORK CITY-Three years after listings began at m127, the high-end condominium project at 127 Madison Ave. has achieved a sellout using a method reportedly not seen in Manhattan for at least two decades: an auction by the property’s developer. Sunday’s auction was held at the Roosevelt Hotel, drew more than 400 attendees and sold the remaining six of nine units in less than half an hour, a spokeswoman for Paramount Realty USA, which conducted the auction on behalf of developer Cardinal Investments, tells GlobeSt.com. 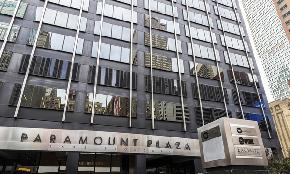 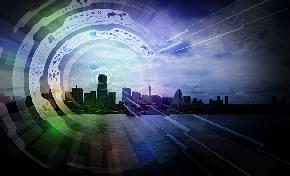 He will focus on developing proptech strategies across the company’s lending platforms.