Weisbrod Will Teach What He Knows

NEW YORK CITY-Beginning what he calls “a new period in my life,” Trinity Real Estate’s former president, Carl Weisbrod, is moving into academia. Before he teaches his first class, though, he’ll be back in an accustomed role, which is to get something off the ground. He was founding president of the New York City Economic Development Corp. in 1990 and later served in a similar capacity at the Alliance for Downtown New York; at New York University, he’ll spearhead the development of the university’s new curriculum in global real estate. 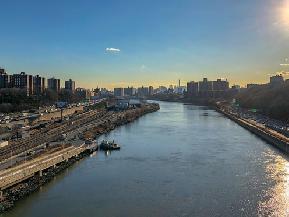 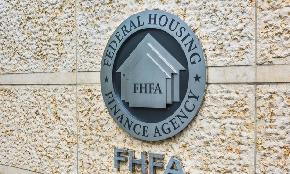 Forget About Distress. Bell Partners is Being Approached by Buyers Interested in Quality.

The firm has been approached by buyers interested in quality deals and they are talking about prices above its internal mark, CEO Jon Bell says.