NEW YORK CITY-Having been pushed back about a half dozen times since this past summer, the opening of Aloft Hotels’ first New York City location finally took place Tuesday in the aftermath of one of the city’s biggest snowstorms on record. According to Starwood Hotels & Resorts Worldwide, the Aloft Harlem at the corner of Frederick Douglass Boulevard and 124th Street is the first lodging property from a major brand to open in the neighborhood in a century. It’s also the first to open its doors since the landmarked Hotel Theresa, whose guest list included luminaries such as Duke Ellington and Sugar Ray Robinson, closed its doors in 1967, only to reopen as office space four years later.

While municipalities are passing sustainable building initiatives, some of their codes are counterproductive. 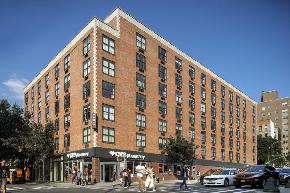 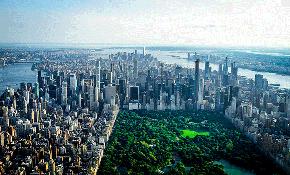