WASHINGTON, DC-If sequestration does happen, it will come with a hefty price tag for the design and construction industry.

WASHINGTON, DC-Will Congress push the US economy over the fiscal cliff? The answer is a disconcerting maybe: it recessed without an agreement, thus setting in motion the process to budget sequestration. Some observers believe it will be resolved during Congress’ lame duck session at the end of the year; other politically astute observers say it could very well not be. If sequestration does happen, Wall Street could go into shock—as of right now the possibility of sequestration has not been priced into the market, according to a new report from BlackRock. The purchase of Sorrento Towers is the third acquisition that the two companies have made together. 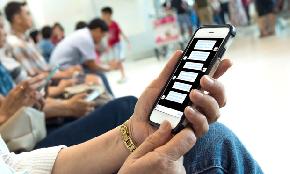