NEW YORK CITY-The private equity giant is refinancing all of Hilton's debt in preparation for an IPO, and plans to issue $3.5 billion of securities as part of that initiative, the Wall Street Journal reported.

NEW YORK CITY-In advance of taking Hilton Hotels Corp. public again in 2014, the Blackstone Group is planning to refinance all $13.5 billion of Hilton’s debt. The Wall Street Journal reported Wednesday that the private equity giant plans a $3.5-billion CMBS issue as part of that refi initiative, which would represent the largest such issue since before the capital markets crisis of 2008. 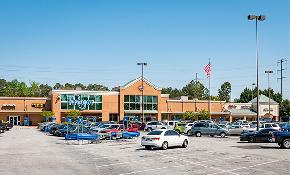