WASHINGTON, DC-A family-owned retailer, Wylie Wagg, is looking to grow its presence in the area and has its eye on opening between two to four stores in the near term. Wylie Wagg, which sells organic, high-end pet food and other products, has tapped Next Realty Mid-Atlantic to identify viable locations.

Wylie Wagg has been in business for almost 11 years; up until now it’s been a slow-but-steady-growth story, co-founder Larry Clark tells GlobeSt.com. “We have been averaging a store every two years,” he says. “Now we are trying to accelerate that pace.” 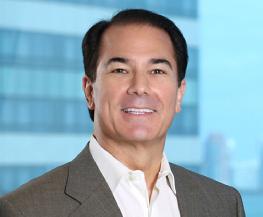