BALTIMORE, MD-The Chesapeake Square retail center and One Mile West are just about 100% leased, thanks to 90,000 square feet of leases brokered by KLNB Retail.

BALTIMORE, MD-Eight separate retail leases that totaled 90,000 square feet have brought two local retail centers to full occupancy. The leases were brokered by KLNB Retail on behalf of The Fedder Co. The two retail centers are the 215,000-square foot Chesapeake Square and One Mile West. The transactions were handled by Michael Patz, Patrick A.M. Miller and Ryan Minnehan. 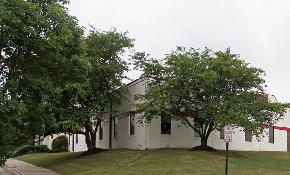 All together the company has acquired 1.1-million square feet in three markets.

BALTIMORE--Following another purchase it just made in this market, Dallas-based Colony Industrial has acquired a portfolio of two warehouse properties… 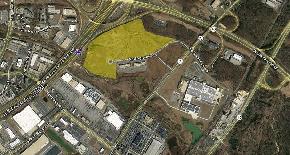