DALLAS—Xceligent breaks down the good to spectacular results in Dallas and Fort Worth office and industrial.

DALLAS—The addition of about seven million square feet of new construction to the inventory, the Dallas/Fort Worth Metroplex office market is expected to see vacancies continue declining throughout the year, according to Xceligent. An even better—not to say spectacular—showing comes from the region’s industrial sector.

Some highlights from the report: 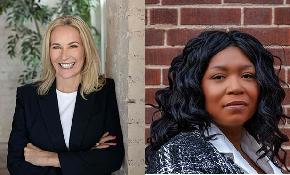 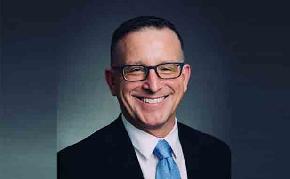 Cap rates are expected to increase in the second half of the year as US monetary policy enters a period of quantitative tightening.