NEW YORK CITY—In a mutually agreed upon end of their relationship, Kelly has left the CRE services firm to join a cyber security defense company, he tells GlobeSt.com.

NEW YORK CITY—In a mutually agreed upon separation, Ray Kelly has left Cushman & Wakefield, where he was appointed last year as president, risk management services. Citing changes being made at the company as it works to go public, the former New York Police Department Commissioner tells GlobeSt.com “it is normal for a company to pare down business lines at this point, but the company was terrific to me.”

Kelly adds that he is “excited” for his new chapter. He has joined K2 Intelligence, an investigative, compliance and cyber defense services firm, as vice chairman. The law enforcement professional says the roughly 300 person firm works on many security issues, including money laundering.

“The world is changing in ways unimaginable fifty years ago,” he asserts. “Organizations need to be as vigilant as ever with multi-disciplined capabilities in place to respond to a variety of different security events, be they physical or online or both.”  (Watch for more on Ray Kelly’s views on cyber security in an upcoming GlobeSt.com story).

Ray Kelly has been in public service for nearly 50 years. During his time at the helm of the NYPD, K2 says, “he launched a world-class counterterrorism and intelligence apparatus credited with foiling numerous attacks on New York City.”

Says Cushman, “Ray Kelly is a true leader, with a unique set of skills and experiences. Cushman & Wakefield is appreciative of the contributions he has made to the company. We wish him the best of luck on this next chapter in his amazing career.” 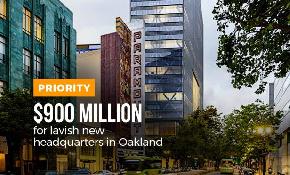 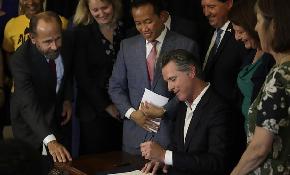 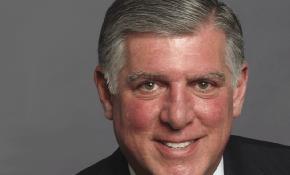 Oy, Am I Worried

As 2018 unfolds, top executives are worried about cybersecurity, disruptive technologies, and stiffer competition for talent, especially among some…