MIAMI--The site is approved for about 1.1 million square feet of office, residential, hotel and retail space. Get all the details.

The city block spans 3.21 acres. The site is approved for about 1.1 million square feet of office, residential, hotel and retail space.The CapasGroup and Cushman & Wakefield teamed up with what the firms call a two-tier marketing strategy to maximize the sale price in the all-cash transaction.

“Convincing prospective buyers to take on a project of this magnitude required us to make them believe in the market and the viability of developing new office space,” Brad Capas, president of CapasGroup, tells GlobeSt.com. “We accomplished this by launching an intense promotional campaign designed to educate the investment community on the strength of the downtown office market and the need for additional class A office space. Many who were skeptical a year ago are true believers today as evidenced by the strong investor and developer interest we received in this offering.”

Capas touched on the strategy. The first prong was campaign to help developers and their equity investors understand the opportunity West Palm Beach represents in the South Florida market. The second prong was to demonstrate to potential buyers that there is sufficient demand for these mixed uses.

Capas calls the deal the “most significant land transaction” in Downtown West Palm Beach in many years. Capas worked with CushWake office specialist Mark Pateman and multifamily specialist Rosendo Caveiro to secure the seller, a private investor with significant commercial real estate holdings in the area.

“Developer interest in this offering was widespread, drawing attention from a host of international and domestic buyers,” says  Caveiro. “In the end, the most competitive groups were based in South Florida and had a deep understanding of the downtown West Palm Beach market.”

Lakeview Centre located at 419 Lakeview Avenue, just east of the CityPlace shopping and entertainment district. The property sits at the entrance to Downtown West Palm Beach, one of the most heavily traveled and visible locations in the city.

“The existing class A office space in downtown West Palm Beach is rapidly approaching 100 percent occupancy, causing ‘would be’ tenants to be regularly turned away,” says Pateman. “Pent-up demand for a new office building is very real, and we are excited that the Lakeview Centre transaction might pave the way for near-term development of sorely needed class A office product.” 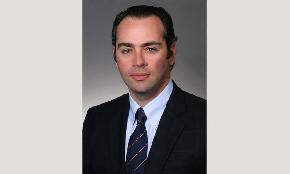 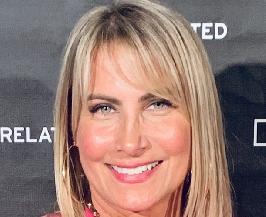