Alter to Focus its Development Plans

CHICAGO—With giant REITs and other institutional investors taking on bigger roles in the development world, Alter officials say it is time for them to be more selective.

CHICAGO—As reported yesterday in GlobeSt.com, the 61-year-old Alter Group has changed its name to Alter and re-focused its strategy. The Chicago-based firm has over the years developed close to 100,000,000 square feet of speculative projects for its own portfolio and build-to-suit facilities for corporate users, but with giant REITs and other institutional investors taking on bigger roles in the development world, Alter officials say it is time for a change.

“The economy has certainly improved, but in terms of new development it hasn’t been all that robust,” Richard M. Gatto, Alter’s executive vice president, tells GlobeSt.com. He points to downtown Chicago as an example, where only a few new office buildings are under construction, even though the recession is now several years in the past. “Most of the recovery has involved the renovation of existing assets in areas like the West Loop.” Traditional bank loans to finance new development have been hard to come by, he adds, and that has helped open the field to the public REITs and other big institutional players who now mostly finance what new development does occur.

A joint venture will result in a 40,000 square foot building with laboratory space. 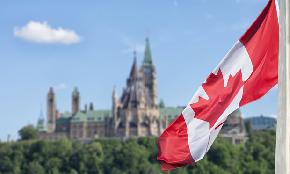