The office market had low office absorption compared to the first three quarters of the year. Is this the beginning of a deceleration trend in office? 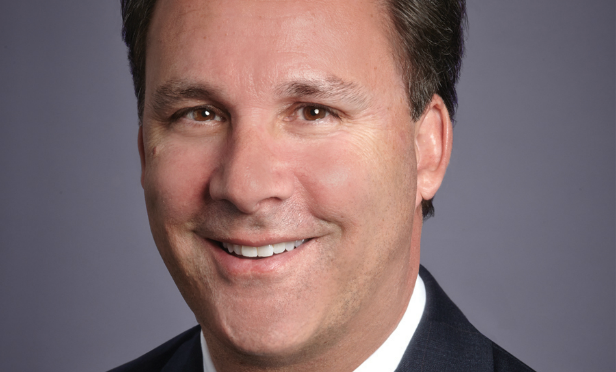 While the report shows steady deceleration, Steve Kolsky, an EP and managing director at Newmark Knight Frank, says that the numbers are deceptive. “I think that is a little bit misleading because those numbers are based on move-ins, not necessarily deals done,” Kolsky tells GlobeSt.com. “There were some pretty good deals that were done that are not yet reflected in those numbers. Tesla, for example did 130,000 square feet in Venice and Apple did 85,000 square feet in Culver City and neither of those are in the report.”

Parkview Financial closed a record-setting year with more than $600 million in originations, led by residential deals.

RAAM Construction: Affordable Housing Is a Bright Spot in a Sea of Uncertainty

While the multifamily sector is still understanding the impacts of the COVID-19 pandemic, affordable housing is showing strong fundamentals.

DTLA Has $3B in Ongoing New Construction Projects