The city announces a new “Twenty-Eight by 28” plan to expand the public transit system for the 2028 Olympics. 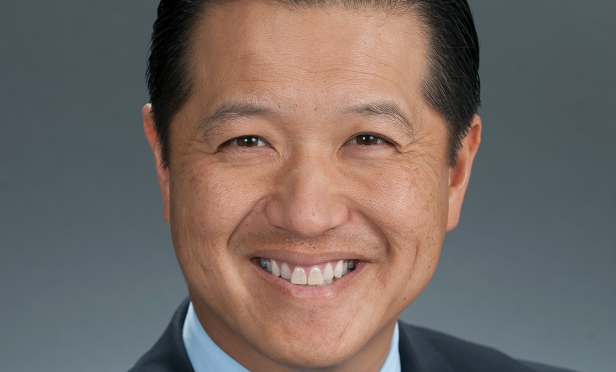 Los Angeles Mayor Eric Garcetti is ramping up the city’s already aggressive mass transit expansion plans. He has announced the Twenty-Eight by 28 initiative to accelerate the development of 28 of Metro’s transit project in time for the Summer Olympics in 2028. To fin out more about the initiative, the challenges are of accelerating the construction of these projects and how it will potentially impact commercial real estate, we sat down with Jack S. Yeh, a partner at Sidley Austin LLP, for an exclusive interview.

GlobeSt.com: What is the twenty by 28 initiative?

Jack S. Yeh: The Twenty-Eight by ’28 initiative is Mayor Eric Garcetti’s plan to complete 28 Metropolitan Transportation Authority transit projects before the beginning of the 2028 summer Olympic games. The plan, which was recently approved by the Metro Board of Directors, on which Garcetti serves as the Chairman, prioritizes transportation construction spending and project completion goals for a specific list of transit, highway and bike path projects throughout the region. Projects on the list include: the Crenshaw\LAX Line, which will connect to a People Mover tram to ferry people in and out of one of the busiest airports in the world; Purple Line extension, which extends the downtown subway route into Century City, Westwood, and West Los Angeles; and a Sepulveda Transit Corridor, a 10-mile North-South route connecting Van Nuys and Westwood.