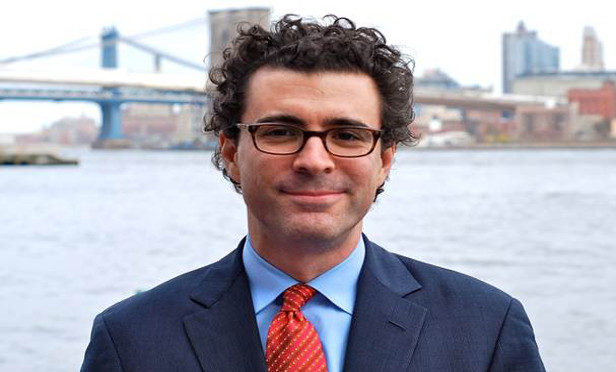 Jonathan Bowles, executive director, The Center for an Urban Future.

NEW YORK CITY—Although bricks and mortar retail has been facing unprecedented challenges, the number of national retailers in New York City continues to rise, according to a report released by the Center for an Urban Future.