Adam Felson of officemorph says that going after the open-office trend has a big cost with little pay off. 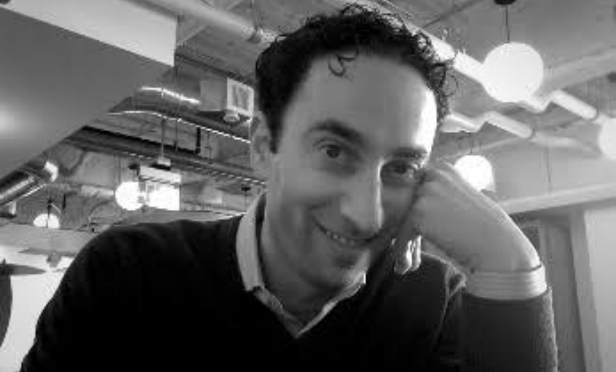 The open concept office layout has become all the rage for both creative and traditional firms—but even though it is the biggest trend in office, it might not be the most productive. Adam Felson, founder of officemorph, says that it is one of the mistakes that small firms make when redesigning or renovating an office space. He outlines a few office characteristics that offices could incorporate in place of the open-office concept. To find out more, we sat down with Felson for an exclusive interview.

Adam Felson: Over half a century ago, companies began converting private offices into open spaces. It seemed like a good way to use space more efficiently and save money. Later, laptops and smartphones enabled employees to connect from anywhere. This led to an inevitable question, “Why even come to the office?”