ALEXANDRIA, VA--MRP Realty has acquired the Windsor at Arbors, a 400-unit multifamily property that was sold by GID Real Estate Investments. 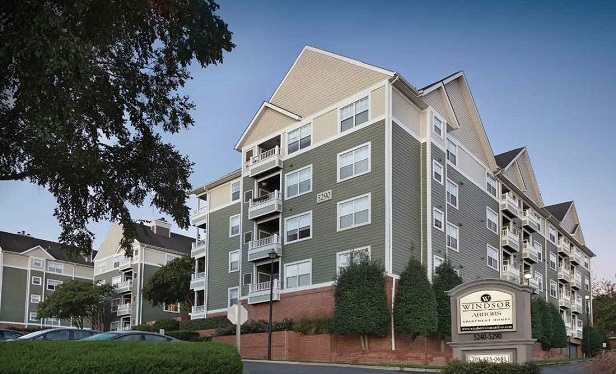 WASHINGTON, DC–Rockefeller Group has hired Hilary Allard Goldfarb as SVP and Regional Development Officer, who will be based in the firm’s recently established Washington DC office. Goldfarb will lead the company’s Mid-Atlantic region, sourcing multifamily, office and mixed-use projects. Goldfarb was previously a SVP with Bozzuto Development Co. and prior to that she was Development Director at ProMark Real Estate.