Senior economic advisor at CBRE, Spencer Levy, goes behind the numbers to look at why cap rates are expected to be flat or slightly up in 2018.

“I’m a big fan of Janet Yellen, and I’m a big supporter of Jerome Powell,” says Levy, “I think Janet Yellen deserves a lot more credit than she got for the stability of the economy during both global financial crises. I consider Mr. Powell to be largely a continuation of her policies.”

Most Institutional Investors Are Wary Of ESG Promises

92% of investors are concerned that companies aren’t effectively executing on their net zero promises. 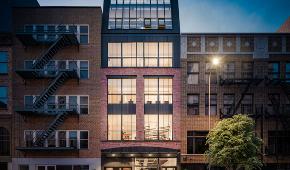