NEW YORK CITY—New York City now has the largest housing stock in its history, with approximately 69,000 units having been added between 2014 and 2017. However, the citywide rental vacancy at 3.63% is well below the 5% mark that triggers the declaration of a “housing emergency.”

These findings were part of New York City’s Department of Housing Preservation and Development’s 2017 Housing and Vacancy Survey, released on Tuesday. The positive news is incomes have increased more than rents, with incomes up 11.2% while gross rents grew at 6.2%. 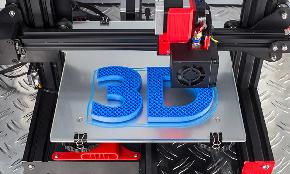 The Austin community is scheduled to break ground in 2022.

In some markets, there was a looming supply bubble, but the pandemic put those concerns to bed.