Construction of major infrastructure on Site A will commence later this month, representing the first major public/private development at Alameda Point since Naval Air Station Alameda closed in 1997.

ALAMEDA, CA—Nearly half of the 68-acre Site A parcel at Alameda Point (30 acres) were transferred from the city to Alameda Point Partners, the city’s private partner. This transfer paves the way for the mixed-use transit-oriented waterfront development at Site A, the gateway to Alameda Point.

The project represents the first major public/private development at Alameda Point since Naval Air Station Alameda closed, eliminating 18,000 jobs in 1997. The project will create approximately 1,500 on-site permanent jobs and 2,500 direct construction jobs during the life of the project and serve as the catalyst for thousands of future jobs.

Hedge Your Bets: Mixed Use Covers Bases in Uncertain Times 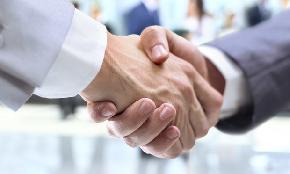