The Standard Market Cycle Has Returned

2014 through 2017 were among the busiest years in commercial real estate investment, but 2018 will be a return to a normalized market. 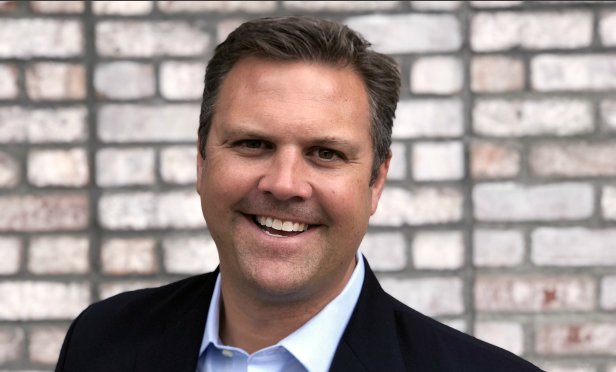 This year, the market may find an equilibrium. The last few years—2014, 2015, 2016 and 2017—have produced record-breaking investment volumes throughout the West Coast, keeping professionals endlessly busy. This year, the first quarter has been slower than usual for investment sales activity, but Scott Peterson, an SVP at CBRE, says that is because we are returning to a normalized market cycle. That means the first quarter should be slow while the fourth quarter is the busiest.

“As a general trend, the last several years have been busy,” Peterson tells GlobeSt.com. “2014, 2015 and 2016 were busy, and it got a little hard to get things done in 2017 because every product type is full. I think we have reverted back to a normalized market. Historically, the first quarter is always slow and the fourth quarter is the busiest. I think we have returned back to that market. I think this year, every quarter is going to be busier than the last, which is a traditional market for us.”

This year, investment sales on the West Coast, where Peterson focuses, have slowed for both office and multifamily coming off a bust 2017. Peterson expects that to change in the second quarter with activity gaining momentum steadily throughout the year. “On the sale side, sales have been slow for office and multifamily. That being said, there has been product hit the market in the last 30 days and that will hit the market in the next 30 days,” he says. “I think overall, you are going to see a slower first quarter but a very busy second quarter.”

Luminous Capital Management and Virtus Real Estate Capital have formed a joint venture to convert an industrial warehouse into a life science facility.