The bridge lending space has become extremely aggressive in the last 18 months, and it is chasing office redevelopment deals. 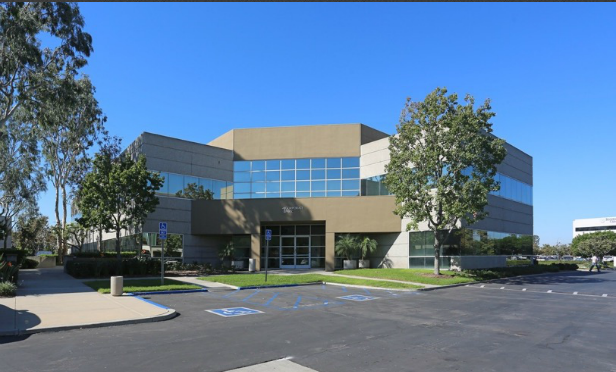 “Today’s market is nearly unrecognizable from a year ago,” John Marshall and Joe Giordani, VPs at Northmarq Capital, say about the bridge lending market. The duo recently funded a $33.9 million bridge loan for an office redevelopment project of 1, 3, 5, 7, 9 Corporate Park in Irvine on behalf of borrower Kelemen Caamano Investments. The deal received interest from life insurance companies and pension funds to debt funds and banks as well as non-bank lenders, which the borrower ultimately chose for the deal. Marshall and Giordani say that the bridge lending market has taken off in the last 18 months, and office redevelopment projects are an attractive deal for the group. We sat down with Marshall and Giordani to talk about the demand for office redevelopment projects, this recent deal, and how the bridge lending market has changed.

GlobeSt.com: You were able to identify several lending groups for this project. In general, what is lender demand/appetite like for redevelopment office projects in Orange County?

Joe Giordani: Even with rising interest rates, there is so much global capital chasing yield that bridge pricing and liquidity has become extremely aggressive in the past 18 months. Today’s market is nearly unrecognizable from a year ago, with a number of new bridge lenders that have popped up. All of these lenders need to write loans, and don’t have the luxury of waiting.

But, although demand is high, “not every deal works,” says Brad Hunter of Hunter Housing Economics, the keynote speaker at GlobeSt.com Multifamily next month.